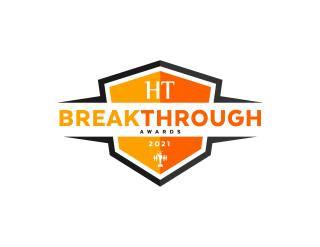 Hospitality Technology (HT) magazine is proud to announce the winners of the 2021 MURTEC Breakthrough Awards. Sponsored by Fortinet, the 2021 awards were presented earlier today at the MURTEC Executive Summit, taking place at the Rosen Shingle Creek in Orlando, Fla., from October 13-15. 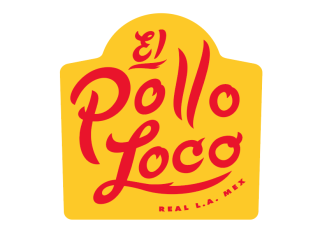 El Pollo Loco’s impressive list of accomplishments include: piloting door-to-backyard drone delivery, an updated loyalty program; adding GPS-enabled curbside pick-up; and rolling out a new restaurant of the future design that emphasizes off-premise convenience and includes a double drive-thru option, to name a few. These initiatives illustrate the LA Mex restaurant’s continuous digital evolution and focus on customer convenience and efficiency through technology. 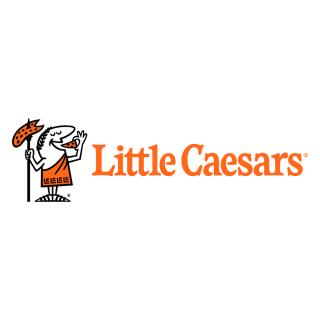 Little Caesars developed a brand-new cloud-based architecture. The CV Cloud platform equips franchise owners and store operators with a system that would not only support, but also help grow and accelerate their business.  The decision to design and build a custom store platform was rooted in the desire to retain the brand’s unique market position and competitive advantage, but also to equip the business with a system that would scale and adapt to changing needs of customers and operators. This is the Detroit-based pizza chain’s second trip to the winners circle. In 2019, Little Caesars received the MURTEC Breakthrough Award -  Customer Engagement Innovator for its Reserve-N-Ready strategy including its self-service mobile order pick-up station, better known as the Pizza Portal. 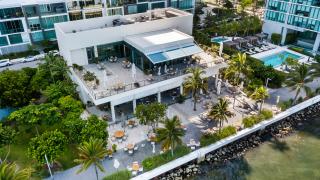 Amara at Paraiso is an upscale restaurant in Miami from a James Beard Award-winning chef named Michael Schwartz. Amara implemented a first-of-its-kind AI (named ELROY) that connected its front-of-house employees in real-time to reduce workload and increase efficiency via a credit card sized NFC employee mobile device called an EMU. It was paired with an advanced health bracelet that monitored, with complete privacy, employee vitals including stress to help diminish burnout and more. Amara also used interactive 3D modeling in conjunction with the employee efficiency and accountability technology to find blind spots and enhance routing of employees. These tools have become even more critical with the current labor crisis. Amara chose to use technology to enhance -- rather than replace -- the human element. With this technology, Amara has empowered its employees to work easier, smarter and happier.

These six companies will be featured in the upcoming winter issue of Hospitality Technology magazine.

Breakthrough Awards are presented to select restaurant companies that have demonstrated outstanding vision and achievement in operational and guest-facing technologies. Winning companies are chosen based on vision and execution; consideration is given to size, resources and individual market segment benchmarks to ensure that companies from across the industry are recognized. Nominations were collected in Q3 2021 and judged by the HT editorial staff and its Advisory Board on the basis of innovation, thought leadership, execution and results.

“Restaurant operators had to quickly adapt to new business models while meeting ever changing customer demands safely and securely,” said Courtney Radke, National CISO for Retail and Hospitality at Sunnyvale, California-based Fortinet.  “Congratulations to those that leaned in and used technology to not only survive but thrive during this challenging time!  We are equally honored and proud to be the sponsor of this year’s MURTEC Breakthrough Awards and look forward to honoring all in person this week in Orlando.”

Fortinet (NASDAQ: FTNT) secures the largest enterprise, service provider, and government organizations around the world. Fortinet empowers its customers with intelligent, seamless protection across the expanding attack surface and the power to take on ever-increasing performance requirements of the borderless network—today and into the future. Only the Fortinet Security Fabric architecture can deliver security without compromise to address the most critical security challenges, whether in networked, application, cloud, or mobile environments. Fortinet ranks number one in the most security appliances shipped worldwide and more than 500,000 customers trust Fortinet to protect their businesses.  Learn more at www.fortinet.com