During its Q4 2017 earnings conference call, McDonald's executives discussed 2018 plans for the QSR giant. In particular, the executives focused on how they would spend money to enhance the consumer "experience of the future." According to Kevin Ozan, CFO, the company expects to spend approximately two-thirds of its capital in 2018 on further accelerating this guest experience within the United States.

"We have realized that we are going to need to continue to invest in technology and digital in order to keep up with where the world is going and our customers' expectations," he noted.

Steve Easterbrook, president and CEO, discussed some of the technology initiatives McDonald's has already undertaken in the past year and their success. For instance, McDonald's partnered with UberEATS in 2017 within the United States. According to Easterbrook, delivery orders tended to be above average check size by 1.5 to 2 times, and have encouraged "solid" repeat business from those who try it. Delivery was not only successful in the United States but emerged as a meaningful contributor to the company's comparable sales in several of its largest markets.

Easterbrook went on to discuss how McDonald's "experience of the future" platform went beyond delivery to encompass a more seamless, personalized and enjoyable experience for customers including digital menu boards, self-ordering kiosks, improved hospitality from staff, and a more modern look. Additionally, the company is seeing customers engaging with the brand via its mobile app much more frequently. In the United States alone, McDonald's has more than 20 million registered users of its mobile app.

"We are well positioned to capitalize on that user base," Easterbrook said. "We ended 2017 with 20,000 restaurants around the world offering mobile order on pay. While still very early with customer usage we're encouraged by digital orders as we're seeing higher average check size and greater customer satisfaction among the customers. In particular many customers are appreciating the added convenience of curb side pickup."

For 2018, Easterbrook stressed that the company's focus would continue to be on improving the customer experience, specifically by offering them greater choice in how they order, pay and receive/are served their food. The company plans to raise customer awareness of the enhanced convenience available with delivery and mobile order on pay. 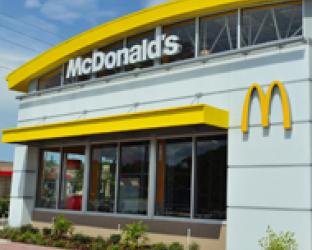 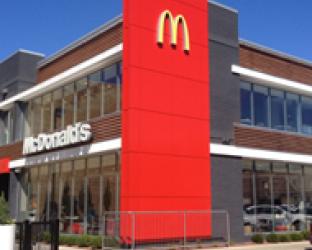 An ambitious digital plan is set to revolutionize McDonald’s for both guests and operators, along with the potential to unlock billions of additional revenue per year. 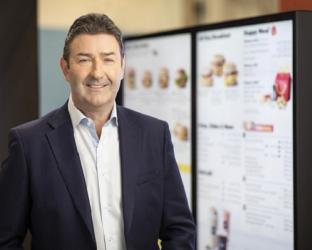 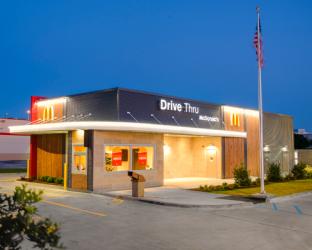 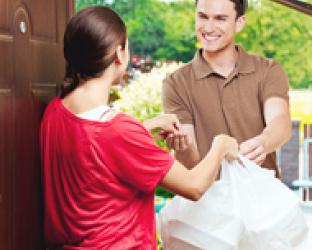