The Risk and Reward of 'Fast'

The Risk and Reward of 'Fast'

By Abigail A. Lorden, Editor-in-Chief - 09/06/2013
Get great content like this right in your inbox.
Subscribe
As we wrap up this issue of HT, we’re also getting prepped for the 2013 Restaurant Executive Summit, just around the corner (October 2-4 in Dallas). The theme for this year’s Summit is Food Service Innovation: The Fast Eat the Slow. I have to give credit to Chris Laping, the CIO from Red Robin (also their VP of business transformation, on Twitter @CIOChris) for giving me the idea. We worked with Chris at MURTEC earlier this year where, in his keynote address, he referenced the business adage, “it’s not the big that eat the small, it’s the fast that eat the slow.” I immediately wrote it down and circled it.

That notion of needing to move fast could not be more relevant for the hospitality industry. Restaurants and hotels are dealing with new payment mediums, massive changes in marketing and guest engagement, skyrocketing customer expectations for connectivity, and mobile everything. IT execs need to have a plan for all of these changes, like, yesterday.

Laping went on to say that companies who are afraid to try and fail are going about it wrong. The concept “failure is not an option” is broken; instead IT leaders and the companies they work for need to be willing to fail. The way forward is to move quickly, fail fast, learn from it, and try something else.

Fast forward: This month’s cover story profiles an up-and-coming restaurant company that has fully embraced a willingness to move fast, try new things, learn from them, and try again. Wow Bao is exploring diverse sales channels to get its unique food product into consumers’ mouths. Managing partner Geoff Alexander embraces the headaches that come with being an early adopter of IT. “I’m a four-unit restaurant trying to make ends meet, doing everything I can for risk and reward,” he says. Alexander shares Wow Bao’s story with HT this month and, fittingly, is joining us as a speaker at the 2013 Restaurant Executive Summit. Hope to see you there… 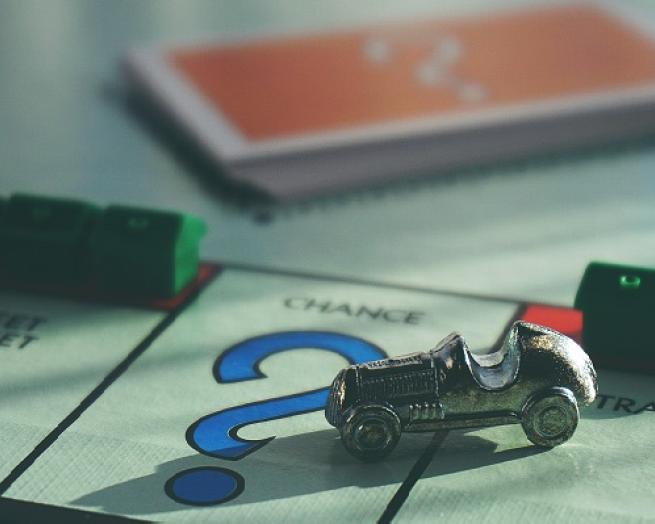 From the pandemic to wildfires to hurricanes to politics, sometimes the only thing we can be certain of is uncertainty. 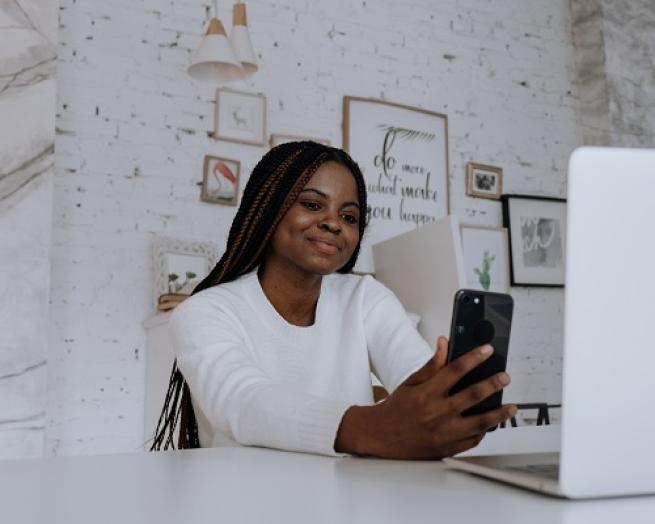 Now is the time to innovate. Although we don’t claim there is any upside to the pandemic — to do so would dishonor those who’ve lost their lives — we can state emphatically that there has never been a better time for all of us to listen, learn, and think differently. For HT, that means partic 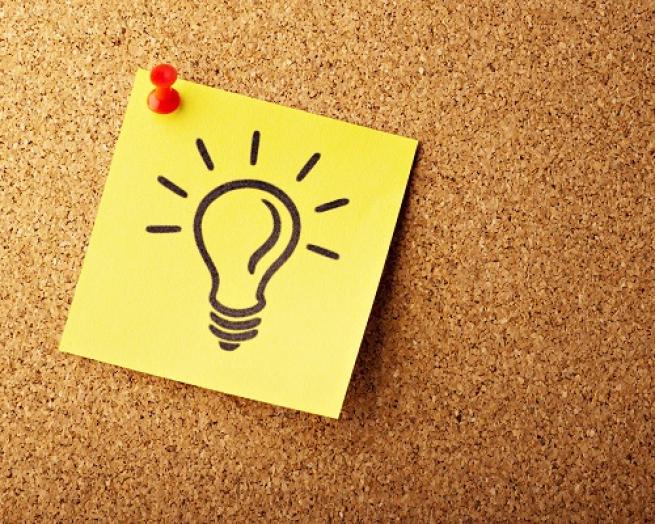