07/17/2017
Get great content like this right in your inbox.
Subscribe
According to Hospitality Technology's 2017 Restaurant Technology Study, "Examining restaurant technology investments reveals that operators recognize the peril of not remaining innovative — especially in areas that influence service and engagement."

Innovation often is directly associated with research and development. QSR chains, such as KFC, seem to be more dedicated to investing in R&D than other restaurant channels. HT’s study found that the average restaurant invests 14% into R&D while QSRs on average invest 33%.

It seems that one QSR chain has just made a new tech splash in China.

KFC announced via its Weibo page, that it partnered with smartphone manufacturer Huawei to release a limited edition smartphone to commemorate 30 years since its opening in China. The phone features a 5.5-inch screen. Powered by a Snapdragon 425 processor, it has 3GB of RAM and 32GB of storage that can be expanded up to 128GB via a microSD card. There is also a 3,020mAh battery and a fingerprint scanner.

The phone comes with a preinstalled music mobile app called K-Music that allows diners to create and share playlists at KFC restaurants by playing the music over the restaurants speakers. The device is also loaded with 100,000 K-dollars - the restaurant’s very own digital currency – and it has the KFC online ordering app preinstalled on it as well.

While this might be easy to dismiss as a mere marketing ploy, it does illustrate the willingness of QSRs to invest in technology as a way to engage with guests. This aligns with findings from HT’s research that the majority of operators (61%) believe that improving digital customer engagement and loyalty should be a top priority in 2017.

As QSRs and fast casuals continue to be technology bellwethers it will behoove restaurant companies to consider how to take technology practices beyond the practical. That just might be where the next generation of consumer engagement standard is set. 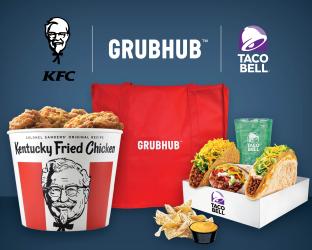 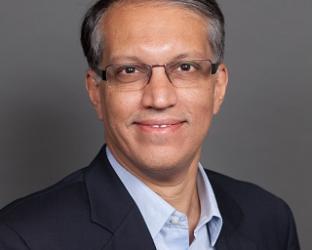