The parent company of Beef ’O’ Brady’s and The Brass Tap has opened a brick-and-mortar location for The Hatchery, a fast-casual chicken concept that began as a virtual brand.

FSC Franchise Co., the parent company of Tampa-based Beef ’O’ Brady’s and The Brass Tap opened its  fast-casual, chicken restaurant concept, The Hatchery, on August 31 in South Tampa. The concept initially opened to the public as a ghost kitchen for delivery and pickup orders.

The concept features natural and hormone-free chicken items, including sandwiches, tenders, smoked wings, salads and a variety of dipping sauces. The new 2,400-square-foot space will feature counter service with 72 seats and a digital kiosk where customers can place their own orders.

“After opening up The Hatchery ghost kitchen and finding ways to improve the model and experience for our customers, we’re ready to enter this new segment and look forward to what’s ahead for this great new brand,” said The Hatchery CEO Chris Elliott.

The fast-casual concept with an emphasis on to-go plans to open its second location in 2021 with franchise opportunities becoming available in the next six to nine months. The brand is also exploring the possibility of expanding future models to 2,600 square feet with drive-thru. 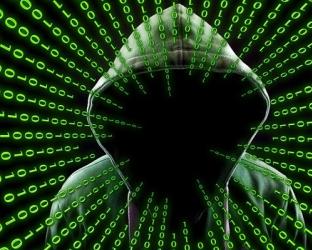 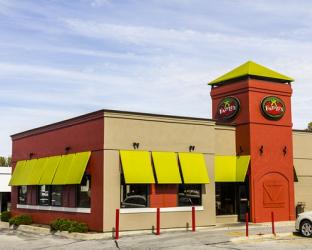