In North America, 20% of All Data Breach Incidents Are in the F&B Industry

In North America, 20% of All Data Breach Incidents Are in the F&B Industry

06/21/2017
Get great content like this right in your inbox.
Subscribe
Trustwave released the 2017 Trustwave Global Security Report which reveals the top cybercrime, data breach and security threat trends from 2016. The report demonstrates both good and bad news in the world of cybersecurity as intrusion detection and breach containment times were relatively better, but other threats like malvertisements became cheaper and malicious spam saw increases.

Key highlights from the 2017 Trustwave Global Security Report include:


Trustwave experts gathered real-world data from hundreds of breach investigations the company conducted in 2016 across 21 countries. This data was added to billions of security and compliance events logged each day across the global network of Trustwave Advanced Security Operations Centers, along with data from tens of millions of network vulnerability scans, thousands of web application security scans, tens of millions of web transactions, tens of billions of email messages, millions of malicious websites, penetration tests, telemetry from security technologies distributed across the globe and industry-leading security research.

To download a complimentary copy of the 2017 Trustwave Global Security Report, visit: https://www.trustwave.com/gsr/. 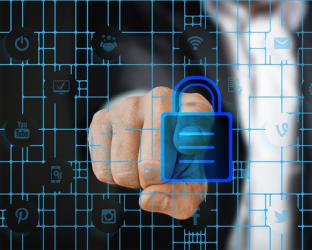 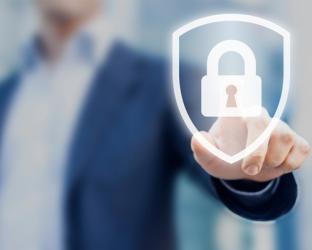