Delivery Drones Get Closer to Roll Out

Delivery Drones Get Closer to Roll Out

The Federal Aviation Administration (FAA)  has issued new rules that will allow small unmanned aerial vehicles to fly over populated areas at night, clearing a hurdle for companies to use drones for delivering goods.

The new rules will require Remote Identification (Remote ID) of drones and allow operators of small drones to fly over people and at night under certain conditions.

These rules come at a time when drones represent the fastest-growing segment in the entire transportation sector – with currently over 1.7 million drone registrations and 203,000 FAA-certificated remote pilots.

Drones for delivery have been in test mode in the U.S. for a few years. Uber Eats tested drone delivery of McDonald’s orders in San Diego and Alphabet's Wing Aviation, which began as a Google X project, has been testing its autonomous drones in southwest Virginia and elsewhere. In Iceland, online retailer Aha is delivering hot meals and more via drone.

The final rule requires that small drone operators have their remote pilot certificate and identification in their physical possession when operating.Equipping drones with Remote ID technology builds on previous steps taken by the FAA and the drone industry to integrate operations safely into the national airspace system.

Both rules will become effective 60 days after publication in the Federal Register. 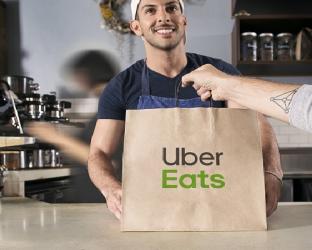 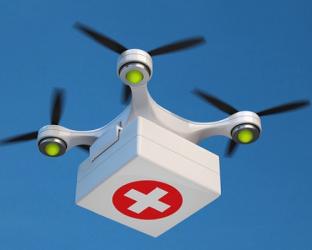 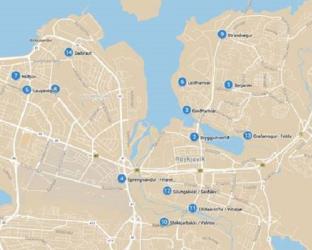