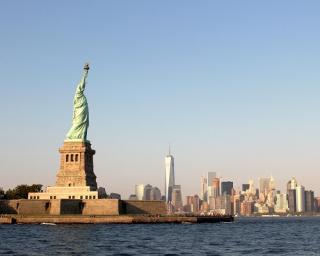 After San Francisco limits third-party delivery commission fees to 15%, proponents in NYC push for a 10% cap.

After a similar move was approved in San Francisco, officials in New York City are calling for a cap of third-party delivery fees being charged to restaurants during the COVID-19 pandemic.

San Francisco Mayor London N. Breed ordered the fee reduction as part of the a supplement to the Local Emergency Declaration she made on February 25. All Supplemental Declarations are available at https://sfmayor.org/mayoral-declarations-regarding-covid-19.

Mayor Breed’s order temporarily limits the fee that delivery companies can charge to 15% and will be in effect for the duration of the local emergency, or until restaurants are allowed to resume in-restaurant dining.

According to a statement from the mayor’s office, this move is necessary to help keep restaurants in business. “This commission fee can wipe out a restaurant’s entire margin,” Breed stated. Of the approximately 4,000 restaurants in San Francisco, the Golden Gate Restaurant Association estimates 30% to 50% are still operating and offering food delivery.

While that legislation is still in the pipeline, the city comptroller and city council members are calling for an emergency order that would cap delivery fees at 10% as restaurants have been forced to suspend dine-in services during the COVID-19 crisis and are struggling to survive.