On the Basis of Tech

On the Basis of Tech

I’m certainly no Notorious RBG. I only dream of being as badass as the octogenarian, who I suspect might be bionic after breaking ribs and being back on the Supreme Court bench within days.  Ruth Bader Ginsberg #fangirl here. Since she works tirelessly to break down barriers for the American people to ensure Constitutional rights, I feel the need to quote her views on feminism. Feminism is “the notion that we should each be free to develop our own talents, whatever they may be, and not be held back by artificial barriers — man-made barriers, certainly not heaven sent.”

Those barriers were what kept women in large numbers out of the workforce — and certainly more specifically jobs that were deemed “man’s territory” — for generations. Please note the quotations around man’s territory.

Thanks to advocates — from the suffragists who got women the right to vote, to women who paved the way in technology fields — women in STEM is not unheard of or unthinkable. From Ada Lovelace, the countess/mathematician to the likes of NASA research mathematician Katherine Johnson, Grace Hopper, the computer scientist/Navy rear admiral, to Kesha Williams, Software Engineering Manager, Chick- fil-A and recipient of a 2019 Top Women in Restaurant Technology Innovator award, females have proven that technology talent knows no gender.

Bringing a feminine perspective to the technology and software that is eating the world is vital, and HT is honored to highlight another bright crop of women making a difference. This month’s cover story shares background on the winners of the 2019 Top Women in Restaurant Technology awards. It’s encouraging and heartening to see the growth in nominations for these awards every year. While it makes for a much tenser and difficult judging process, it is evidence of the exponentially deepening pool of female tech talent. And that is worth diving into! 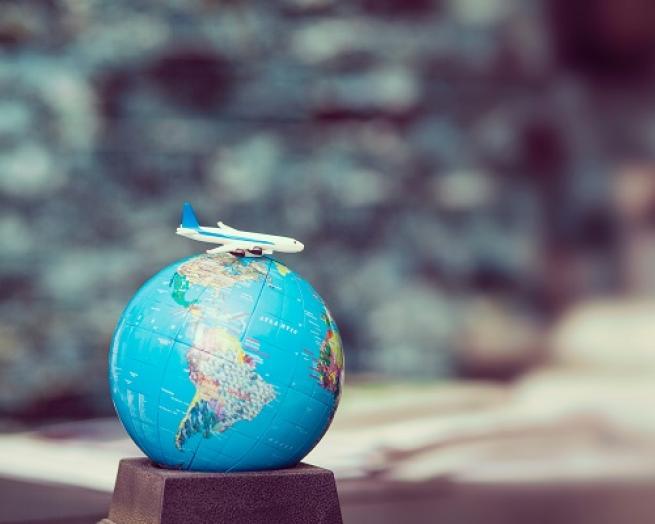 Modern hospitality is the nexus of tradition and technology, where IQ must meet EQ. Emotion and intelligence are key to what will create the experiences of the future. 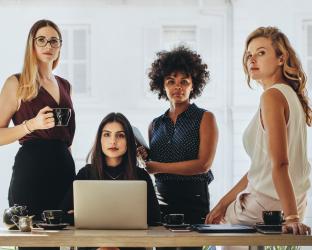