With the theme, “Authentic Innovation,” the event was kickstarted with a lively opening keynote delivered by Lee Kitchen, former creativity and innovation catalyst for Disney's in-house creative problem solving agency Creative Inc. Kitchen's larger than life personality shined through his presentation where he encouraged attendees to rethink their definition of creativity.

"Creativity is the habit of continually doing new things in different ways to make a positive difference to our working lives," Kitchen explained. "It's a habit, not the result of an epiphany like so many people think!"

Later in the day, Kitchen returned to lead a high-energy, interactive innovation workshop. Kitchen challenged attendees to push the boundaries of imaginative strategy by questioning “rules” that are often applied to business models...and then throw them out the window. Through this exercise, he encouraged attendees to employ these tactics in their everyday work to never settle in a business rut simply because “it was always done a certain way.”

The day wrapped with a series of breakout sessions and executive roundtables. The breakouts covered topics such as the efficacy and evolution of staff alert technology among executives from White Lodging Services Corp. and Marriott Vacations Worldwide as well as a deep dive into the 2019 Lodging Technology Study. Operator-exclusive roundtables allowed hotel executives to discuss in detail topics such as innovating for the enterprise, innovating for the guest and the pressure hotels are feeling to offer technology in guestrooms that mimic the smart home experience.

Day two started off with Delta Airlines' Gregory Forbes, director of above wing operations, describing how the company is transforming the airport experience by eliminating friction points to allow employees to focus on high-quality guest interactions.

According to Forbes, this digital transformation was not just necessary for an improved guest experience but also to help the airline operate efficiently.  In a true case of “necessity is the mother of invention,” the company realized that the number of air travelers is expected to double in the next few years, but the airline  had reached a limit of what its agents could do. One way the company is solving for this is by streamlining guest check-ins and ID checks with facial recognition.

Following Delta's presentation were a series of concurrent sessions which included a variety of panel discussions on topics such as how to improve loyalty among guests, what are some of the facts and myths surrounding hotel networks and cellular infrastructure updates including 5G and CBRS technology, how to get buy-in from franchisees when it comes to implementing innovative technologies, as well as the evolution of guest reservation technologies.

Meanwhile, HTNG workgroups took place throughout the day and allowed hoteliers and vendors to collaborate on guidelines, standards or outputs that hoteliers can put to practical use. The 2019 workgroup topics included: IoT Security and Protocols, Frictionless Check-in from Airport to Hotels, Fiber to the Room and Frictionless Check-in Global Process, Staff Alert Technology, Hospitality Payments Ecosystem, and Preparing for 5G.

"If your hotel ads are experiencing 50% click-through-rates, I'm here to tell you that you're a victim of ad fraud," Fou said. "Humans do not click on ads that much."

Digital ad fraud not only steals money from operators – if bots and not humans are seeing/clicking on the ads then hotels are not getting bookings/revenue from their ad spend – it also distorts data/analytics reports so hotel executives have no idea who has actually seen an ad.

The day closed with an exciting awards ceremony – sponsored by Datatrend Technologies --  featuring the live selection of the 2019 TechOvation award winner. After 10 companies each presented their new technologies for four minutes, judges ultimately chose GuestMagic.AI by InnSpire as this year's winner. GuestMagic.AI is an online AI-driven platform for hoteliers that uses machine learning to anticipate the next step of the guests to deliver the right service at the right time. It's device agnostic from smartphone to tablet, to TV, to voice, and beyond. Using the digital guest journey as a footprint to enhance every technical touch-point in the guest’s path, the result is a unique guest experience.

During the awards ceremony, Hospitality Technology also announced the winners of its 2019 Hotel Visionary Awards. In the Enterprise Innovator category, Choice Hotels won for its in-house development of a guest reservation system and IHG won for its new technology platform IHG Concerto. In the Customer Facing Innovator category, Hyatt won for its collaboration  to offer guests a consistent, uncomplicated path for streaming their content in the hotel guestroom and The Cosmopolitan of Las Vegas won for its debut of Rose, its quirky chatbot, which not only improved customer satisfaction by 33 percent but also spent an average of 15 percent more while on property. 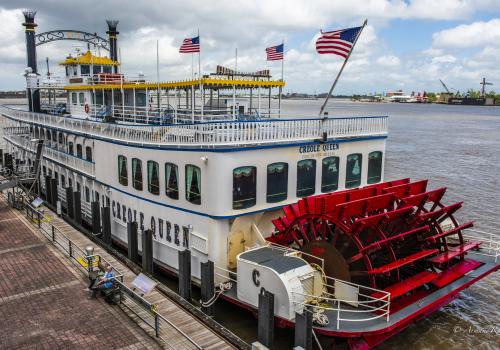 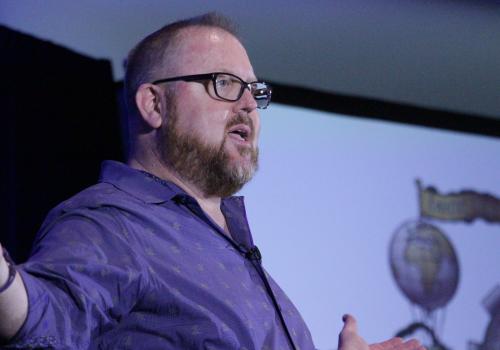 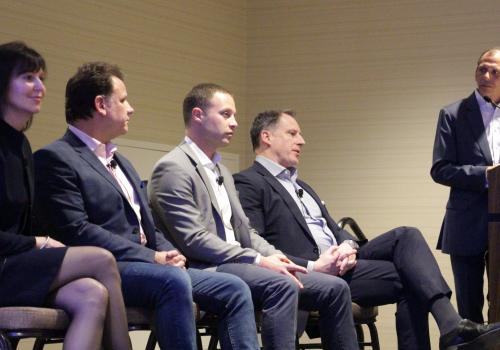 During HT-NEXT, attendees had the chance to attend a variety of panel discussions. 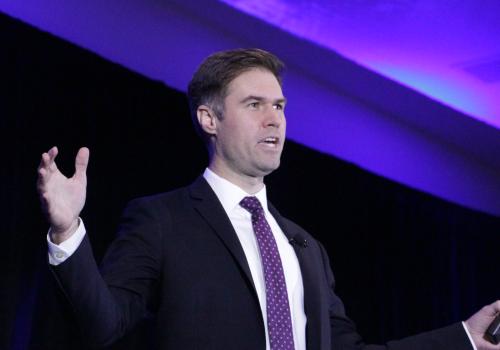 Delta executive Gregory Forbes kicked off day 2 by explaining the airline's use of biometrics to remove guest experience friction points. 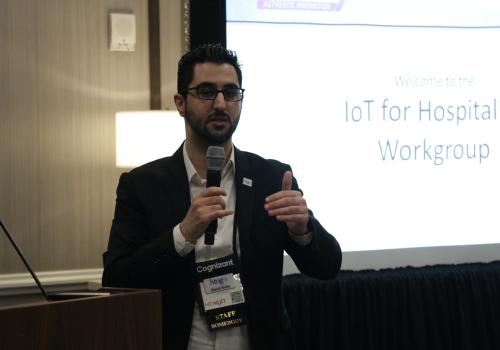 All attendees had the chance to sit in on HTNG workgroups. 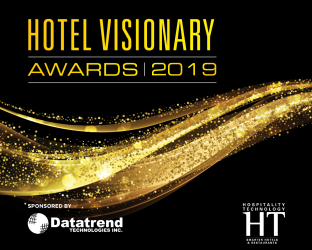 HTNG crowns the winner at the HT-NEXT Awards Program in New Orleans. 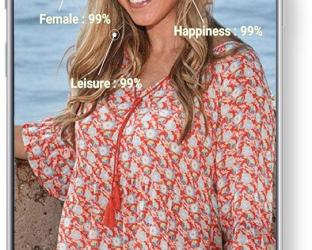 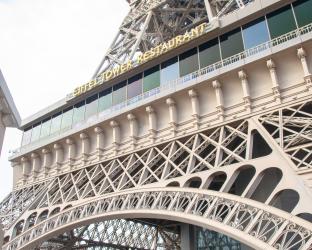