07/27/2017
Get great content like this right in your inbox.
Subscribe
Founded in 2004, Tavern in the Square has evolved from a single sports bar in Cambridge, Massachusetts’ Central Square to a chain of 10 full-service restaurants. Found throughout the greater Boston area, the restaurants feature sizeable bars and patios. Each location continually adapts to fit the community in which it is located, creating a fun and casual atmosphere that is enjoyable for all ages.

When Tavern in the Square grew to about 8 locations, it realized its guest profile had changed. Whereas the original Cambridge restaurant catered to a hip, young bar crowd, its newer suburban restaurants attract more young professionals, ages 25 to 35.

To reflect this new demographic, Tavern in the Square rebranded its restaurants with a new look and feel that better expressed the restaurants’ role as a casual dining chain with a sports bar element. However, the chain needed to go beyond a cosmetic facelift to retain customers. It realized that its strategy needed to be more personalized to the individual guest.

In February 2016, with the help of Paytronix, Tavern in the Square launched the Tavern Insider loyalty program. One month later, it debuted a branded version of the Paytronix mobile apps for IOS and Android.

The Tavern Insider core program is based on a simple point structure with one point for each dollar spent. When the member reaches 150 points, they automatically receive a $10 reward that can be redeemed any time, at any restaurant. Members earn points whether ordering a meal for two, or booking a large-scale catering job.

Early on, about 300 people per week were joining the Tavern Insider program. This was largely due to a highly motivated restaurant staff, which had been educated on program benefits and was rewarded monetarily for results. However, once the mobile apps debuted, enrollment snowballed. From March 2016 to March 2107, on average, one thousand guests per month downloaded the new app and registered to join, rapidly increasing membership to 23,500 in just 12 months. Today, mobile members now account for half of member transactions.

Some of the benefits of the mobile app include:

Cohesive Brand Experience: In launching its mobile app, Tavern in the Square sought to create a unified experience for guests across all its customer touchpoints. Creating digital environments that match the brand’s presence was fast and easy with the Paytronix mobile platform. Tavern Insider makes it easy for guests to join, check balances, and redeem rewards through its mobile responsive web pages, mobile responsive email and apps that are designed for member convenience and reliability.

Geofencing: The Paytronix mobile platform also gives Tavern a new set of mobile marketing tools, such as push-pull messaging and geofencing. Geofencing enables it to target loyalty members within a radius of a restaurant. In January, a buy-one-get-one-half-off offer was pushed out via geofencing. The restaurant saw a 50 percent increase in restaurant sales in one day.

Robust Analytics: Tavern in Square measures the ROI of each campaign in order to make sure it’s not giving away product for free and cannibalizing its own sales. For instance, it was able to determine that a Get 15% Off Christmas Gift card promo had tripled gift card sales and generated a profit.

Customer Insights: Paytronix enables management to see who is coming into the restaurants, when, and to understand why, too. For example, a recent “we miss you” campaign offered a free appetizer to Tavern Insider members who had not visited within the past 30 days. Using Paytronix, marketing executives were able to drive $96,000 in revenue with a $9,000 investment.

Scalable System: Although Tavern Insider was launched to support 10 restaurants, the chain plans to open at least two new restaurants a year and believes that Paytronix will help it scale the loyalty program to 100 restaurants or more.

“Paytronix has given us the tools to quickly scale our Tavern Insider loyalty program. It’s easy for both our staff and guests to use. The analytical tools have helped us justify the ROI of each and every campaign. We expect our Tavern Insider loyalty program to be a major marketing engine as we continue to grow and add restaurants in the years ahead,” said Stephen Desousa, CEO, Tavern in the Square. 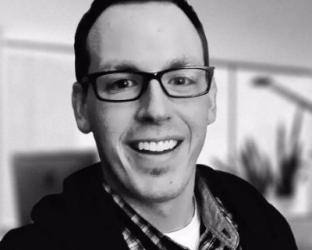 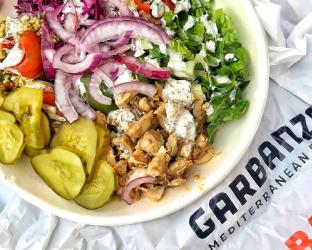 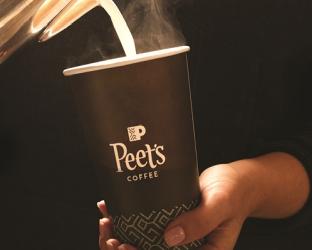