Shake Shack announced it will launch a redesign of its mobile app and introduce web ordering nationwide. As it continues to expand across digital channels, Shake Shack is using guest data to inform its next digital evolution with a focus on convenience and personalization.

In collaboration with development agency Fuzz and mobile ordering platform Olo, Shake Shack will relaunch its mobile app with a redesigned guest check out experience and a new look and feel that specifically address convenience and personalization. Released just under two years ago, the Shack App started as a way to offer guests a more seamless Shake Shack experience by allowing them to order ahead and schedule a pickup time. Knowing that consumers demand faster, easier and more personalized experiences, Shake Shack used guest data to develop a number of enhancements that optimize the path to purchase: 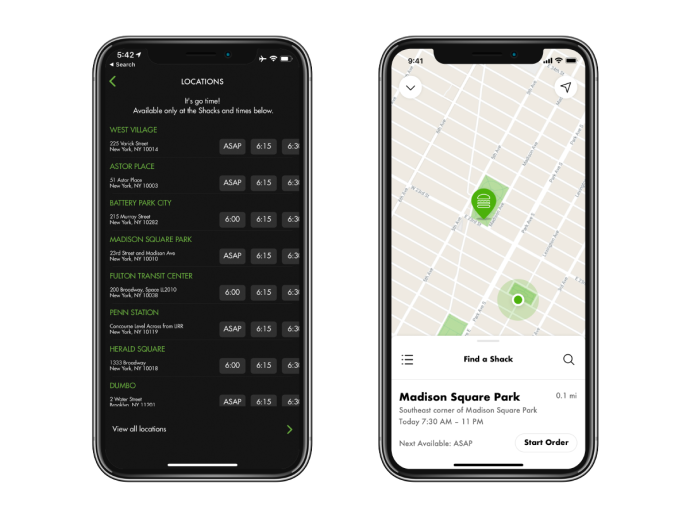 Original design and redesign shown side by side for the location feature. Source: Shake Shack.

Shake Shack is also expanding its web ordering pilot (previously 10 Shacks across the country) nationwide. This new ordering channel is similar in feel to Shake Shack kiosks and mobile application, and guests follow the same pick up process as the app. With higher category limits (versus the app) and the ability to check out as a guest, web ordering offers a way to attract the more transient guest. 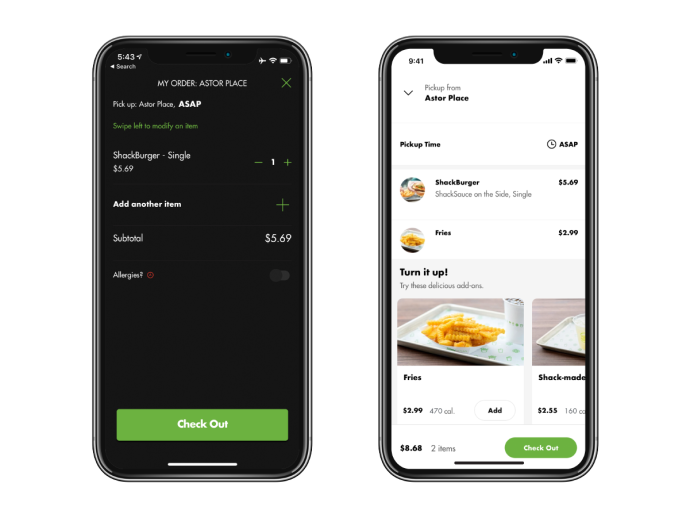 Design of the checkout screen shown before and after redesign. Source: Shake Shack 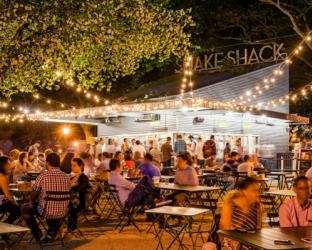