During Red Lion Hotels Corporation's Q4 2018 earnings conference call on March 4, President and CEO Greg Mount spoke about the technology updates RLH has recently implemented and how these advances are contributing to greater customer and hotel owner loyalty. He also discussed in detail the debut of RLabs and RLH's plans moving forward for this new avenue of revenue.

Mount discussed the company's improvement of its loyalty program, Hello Rewards, with the recent introduction of Hello Bucks. Hello Bucks work as a currency that allows guests to earn rewards with every stay and can then spend those accumulated points on their very next visit instead of having to save points for a long period of time which is typical of many other loyalty programs.

"The largest majority of travelers only stay six to seven nights and never reach a status level with other antiquated loyalty systems," he noted.

Additionally, this loyalty program perk benefits franchisees as well by reducing cost to owners from five percent of gross room revenues to less than one percent, Mount added.

RLabs, an RLH subsidiary, debuted last week and is meant to be a travel technology-based innovator that houses and builds on the technology platform the RLH has already created. In particular, RLabs will focus on new revenue verticals including end-to-end software, robotics and artificial intelligence. Not only will it create new technology for RLH but it will also sell its technology to upscale independent hotels through its debut of Canvas Integrated Systems, an all-in-one cloud-based hospitality management suite featuring a collection of seamlessly-integrated tools.

"We believe that this initiative has a great deal of potential allowing RLH the ability to offer third-party management companies, the capability to bring brand level resources, pricing and technology under a white label to independent hotels around the world," Mount noted. "We are off to a strong start with the development of campus integrated systems to seven independent upper upscale hotels and resorts. Such as the recently converted Tides Hotel in Monterey, California."

During the Q&A portion of the call, Mount gave more specifics about RLabs strategy. He explained that that RLH spent a good deal of time analyzing independent hotels in order to better understand their costs. RLH found they were spending 30-50% more money on services than what RLH could provide at a lower price point, including mobile check-in, website design and maintenance, and even revenue management.

"So there's really a great margin there for us," he said. "We think that there's a very long tail particularly in the upper upscale luxury and resort market."

In fact, RLH estimates that there are about 80,000 independent hotels throughout the world that would be a good candidate for RLabs. RLH believes that many independent hotels are not being served very well by the industry as a whole. They're either forced into soft branding and paying the same or very similar prices for technology from large hotel brands, or they're reliant on associations to provide them with technology and pricing. However, according to Mount, the association pricing "is really not competitive." Thus, RLH feels that its white labeled solution will solve those problems for independents by providing access to innovative technology at a lower price point. 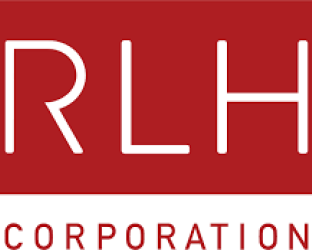 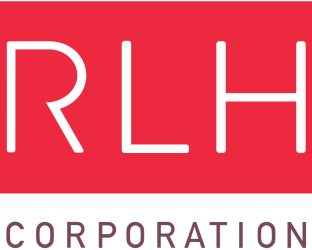 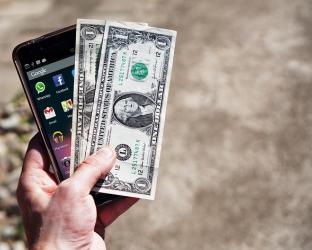