KFC Canada announced its latest digital innovation, a voice-activated skill available through any Alexa-enabled Amazon device that allows KFC guests to chat with a recreation of the voice of Colonel Sanders.

"We are excited to be one of the first brands to adopt the Amazon Polly enhanced text-to-speech voice technology to create a seamless and distinctively KFC reordering experience for our fans," said Jason Cassidy, Marketing Director, KFC Canada. "The Colonel was passionate about his fried chicken and this new skill makes re-ordering your favorite KFC menu items easier than ever but in a fun and memorable way." 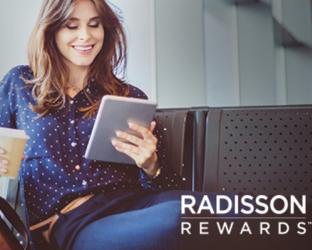