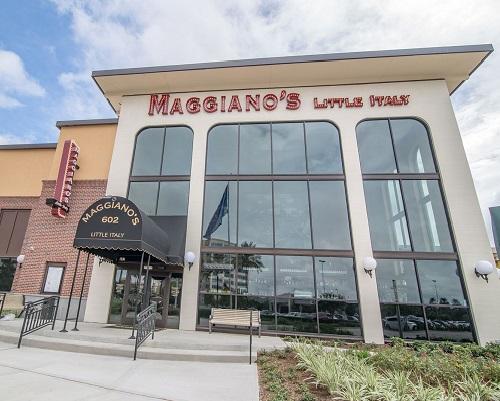 Kelly C. Baltes has been named executive vice president and president of Maggiano’s Little Italy. In this role, he will be responsible for overseeing all aspects of Maggiano’s 52 restaurants including strategies for future growth.

Baltes has more than 30 years restaurant experience, including leadership positions held at Cheddar’s Scratch Kitchen, Red Lobster and Olive Garden. During his time as chairman and CEO of Cheddar’s,  the chain doubled its size, built a leadership team, initiated the name change to Cheddar’s Scratch Kitchen and achieved industry recognition as a Nation’s Restaurant News Golden Chain Award winner. As Red Lobster’s evp of operations, he led the operational and profitability transformation that put the brand at its top performance in almost a decade.

“When you ask a guest about their experience at Maggiano’s, they often tell stories of how we made them feel special in the restaurant and go above and beyond to make a celebratory moment even more memorable,” said Wyman Roberts, CEO and president of Brinker. “I’m excited for Kelly to join our team because his experience and leadership style will be instrumental in the strategic thinking around how we continue to differentiate and perfect the guest experience at Maggiano’s.”