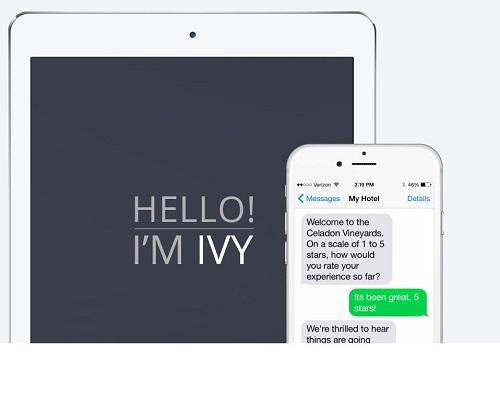 The smartconcierge Ivy is now in more than 10,000 hotel rooms.

Go Moment has also continued to deliver on its commitment to ongoing innovations, which include an Ivy voice experience and other offerings focused on driving direct bookings and incremental revenue for its hotel clients. In 2018, Go Moment was first-to-market with an enterprise-grade business intelligence (BI) solution called Ivy Analytics that provides unparalleled real-time insights into guest experience and hotel operations performance. 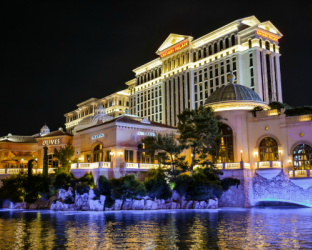 Caesars guests who engage with Ivy, a 24-hour virtual concierge service, rated their overall experience an average of five points higher than guests who knew about Ivy but did not engage.