Getting Value from Restaurant KPIs

Getting Value from Restaurant KPIs 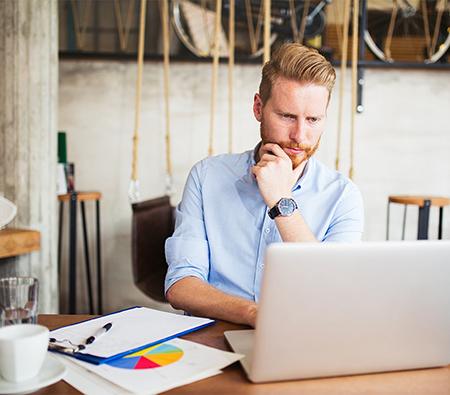 The second meeting of the Leadership & Insights Council meeting took place on July 16, 2018. Hosted by Hospitality Technology (HT) and sponsored by HotSchedules, the second meeting offered council members a chance to discuss key performance indicators (KPIs) in several areas: what KPIs are critical; what systems are relied on for visibility into KPIs; and what operators still find lacking in offerings from available solutions.

When discussing specific top KPIs – including sales forecast variance, labor variance, food variance, employee turnover and voids/comps -- the executives agreed that all are important, but several wished for deeper insight. 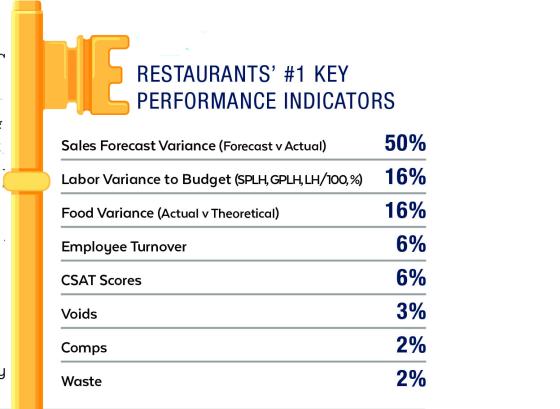 “These KPIs are all important, but many are ‘yesterday’s score card,’” says James Park, CEO, Garbanzo Mediterranean. “Many really cannot do much other than monitor. The goal is to drive revenue…high tide floats all boats.”

The council agreed that finding alignment on what data points should be KPIs often presents difficulty. Austin Brinson, vice president of analytics, B.Good, says it can be a struggle to have all the various stakeholders agree with what the goal of KPIs should be.

“Different people look at things in different ways,” he says. “We already have a single source of the truth, so to speak, but identifying the business logic behind and getting people consistent on it is a struggle.”

Zerrick Pearson, vice president of IT, Five Guys agrees that deciding what metrics matter most is important and that different departments use different metrics. “You have to decide what KPIs work for you, bearing in mind that metrics and business logic can change over time,” he says. “What might have been a KPI five years ago, isn’t as relevant today.”

To address this, Five Guys seeks out the feedback of operations to make sure the metrics being measured are right for the brand. Five Guys creates task forces to leverage the insight from its franchisees to see what they feel is missing from KPI reports. Pearson asserts this also helps prevent operators from feeling the need to create their own reports that wind up existing in a silo. “If you don’t give people the right tools, they’ll create their own,” he warns.

Steve Barrow, vice president of IT, Noon Mediterranean advises collaborating with an operations group to ensure that appropriate tools are being provided. “You need to avoid beating them over the head with data that they don’t use, otherwise they’ll build their own spreadsheets to capture what is meaningful to them and you’re just wasting everyone’s time,” he says.

When asked to identify what KPIs are perhaps under-reported but valuable to operators, several areas emerged. Barrow points out the importance of being able to report on third party services. “Our marketing department is qualifying and quantifying scores from third parties like social media and Yelp and third party delivery,” he says. “It takes a lot of work to pull that data out and it can be difficult to quantify sometimes, but if a customer isn’t satisfied with service and they ordered through Grubhub, we need to know that.”

Pearson expressed surprise that more systems don’t offer metrics around employee satisfaction. Especially as the labor market tightens, he believes having an easy way at the time clock to give employees a way to offer quick feedback could help spot problems, avoid issues and offer insight for where training or intervention is needed. Park acknowledges that Garbanzo Mediterranean does consider employee satisfaction a KPI and measures for that in addition to rewards program registrations (not just sign ups) but full registration.

“This is by far the low hanging fruit that enables us to and ensures we can continue to communicate effectively with our customers (less the ability to spend a ton advertising) and to also understand what programs work,” Park says. 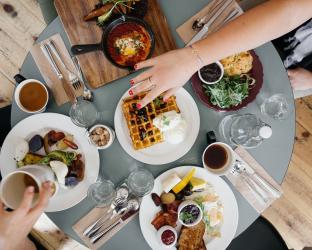 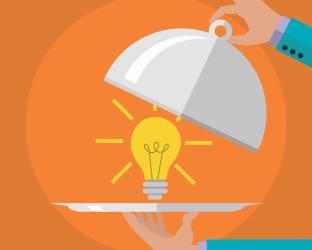 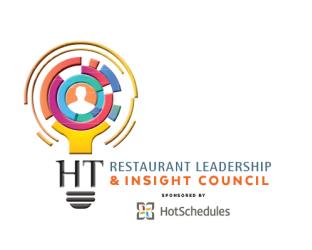