“I am thrilled to have Maria join the El Pollo Loco family,” said Larry Roberts, Chief Executive Officer of El Pollo Loco Holdings, Inc. “Throughout her 30-plus year career in the restaurant industry, she has proven her leadership acumen in every facet of restaurant operations. Maria’s expertise in driving operational excellence, as well as her deep knowledge of franchisee relations and management, will be paramount as we strive to accelerate the growth of the EL Pollo Loco brand through our asset light strategy.”

Before joining El Pollo Loco, Hollandsworth was the Regional Vice President of Operations for Dunkin’, a division of multi-brand restaurant company Inspire Brands Inc. During her tenure, she worked closely with Dunkin’ franchisees to establish and execute a strategic market plan. She also led the leadership team in building strong relationships with franchisee leaders and increasing profitability through a culture of trust, respect, and improved guest satisfaction. Also, she worked for over 20 years at Jack in the Box, most recently serving as the Vice President of Strategic Initiatives and Operations Services from 2013 to 2018, where she successfully executed the creation and implementation of enterprise-wide strategic initiatives across over 2,000 restaurants. Prior to this role,  Hollandsworth held leadership roles in both company and franchise operations at Jack in the Box. 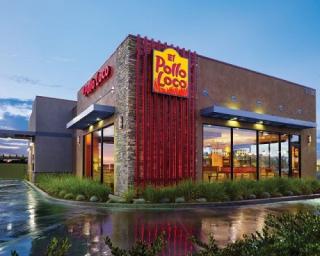