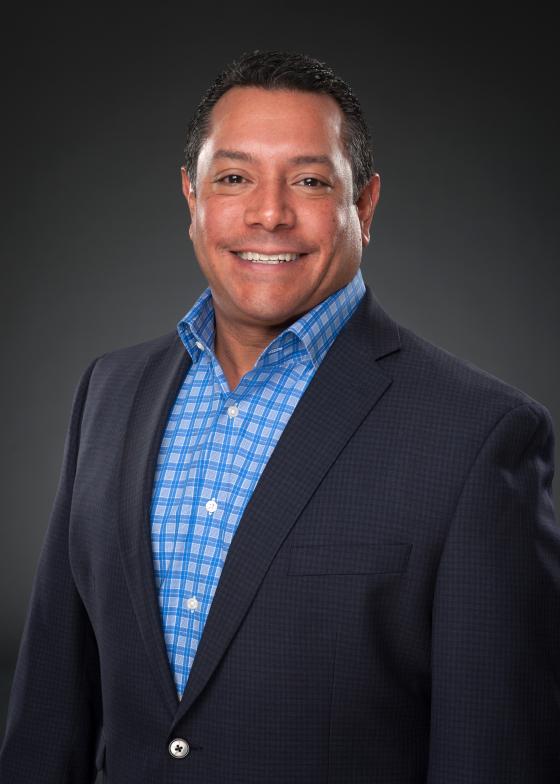 Mr. Muñoz was most recently Executive Vice President and Global Chief Marketing Officer at Church’s Chicken, where as a member of the Executive team, he led all global marketing efforts for both the Church’s Chicken and Texas Chicken brands, with leadership responsibilities for brand strategy and sales development. Under his leadership, Church’s Chicken recorded five consecutive quarters of positive global same store sales, the best performance of its kind in more than 10 years. Prior to Church’s, he spent six years as the U.S. Chief Marketing Officer for Popeyes Louisiana Kitchen, Inc., where he played a key role in achieving 24 consecutive quarters of positive same store sales. Mr. Muñoz also served as Vice President of Global Brand Image and New Concept Strategy for Burger King Corporation, where he held multiple positions over a 12 year period, and held marketing and advertising leadership roles for Long John Silver’s, Bruegger’s Bagels and Bozell Worldwide.

“It is a great pleasure to announce the appointment of Hector Muñoz, a talented marketing executive with a proven track record of driving brands and an inspirational role model and leader within the field,” said Bernard Acoca, President and Chief Executive Officer at El Pollo Loco. “As we continue to strengthen our Leadership team, Hector’s significant industry experience and knowledge, paired with his strong leadership skills, will be instrumental as we elevate our marketing to grow the love our customers have for the El Pollo loco brand.”

In his role as Chief Marketing Officer, Mr. Muñoz will be responsible for overseeing all Marketing and Brand Strategy functions, including menu and new product development, advertising and PR, digital and social media and consumer engagement for El Pollo Loco’s more than 480 company-owned and franchised restaurants.

“I am joining the El Pollo Loco family during an exciting time and look forward to working closely with both company and franchisee teams to further elevate the brand and its marketing initiatives to deepen the relationships El Pollo Loco has with its customers,” said Mr. Muñoz. “Growing up in the restaurant industry from a young age afforded me the experience and opportunity to truly understand restaurant operations from the ground floor, and as such, it is an honor to join El Pollo Loco to support their people-first mission and culture.”

A Los Angeles native, Mr. Muñoz grew up in the restaurant business, learning the ropes from his father, a successful restaurant entrepreneur. He earned a Bachelor of Science in Marketing Management from Cal Poly University and a Masters of Business Administration in International Business from the University of Miami. He serves on the President’s Council at the University of Miami and is an Executive Advisory Board Member for the Atlanta chapter of the American Marketing Association.