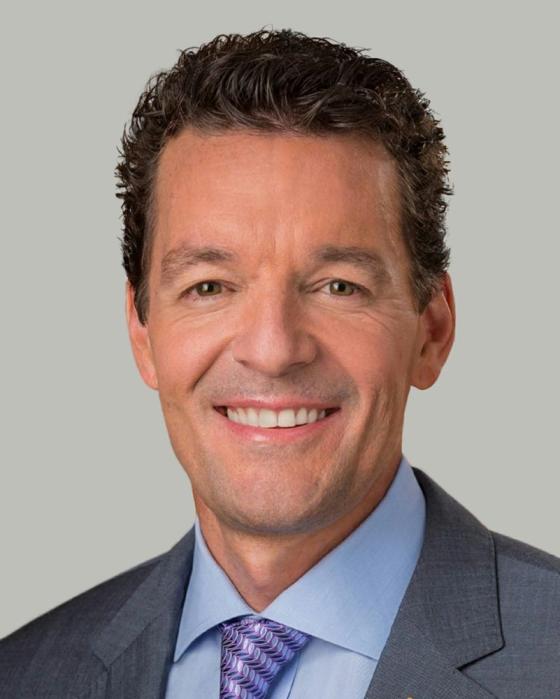 He will also serve on the company’s board of directors and remain president of Dunkin’ Donuts U.S.

The members of the Dunkin’ Brands Leadership Team will now report to Hoffmann who is succeeding Nigel Travis, who is retiring. Travis has been named executive chairman of the board and will remain actively involved with the company, with a particular focus on the continued development of the international businesses.

“When we recruited Dave to Dunkin’ Brands 18 months ago with the intent that he would succeed me as CEO, we knew that we were getting a world-class leader with extensive restaurant industry expertise, and he has exceeded all of our expectations. From his development and implementation of the Dunkin’ Donuts U.S. Blueprint for Growth, to the relationships he has forged with our franchisees and the talent management skills he has exhibited, Dave has demonstrated he is exactly the person to lead the next phase of our global growth,” said Travis. “I look forward to supporting him in his new role and am confident that under his leadership Dunkin’ Brands will continue to meet the needs of our franchisees, our employees, our shareholders and, most importantly, our guests.”

Hoffmann joined Dunkin’ Brands as President of Dunkin’ Donuts U.S. in October 2016. Since that time, he has overseen the implementation of a multi-year Blueprint for Growth designed to transform Dunkin’ Donuts into a leading beverage-led, on-the-go brand. He has also led all aspects of Dunkin’ Donuts’ U.S. operations, supply chain, marketing, consumer packaged goods growth, digital innovation and franchise development. Additionally, he has directed the creation of Dunkin’ Donuts’ next-generation concept store, overseen the addition of hundreds of net new Dunkin’ restaurants in the U.S. and advocated for numerous sustainability initiatives.

Under Travis’ leadership, Dunkin’ Brands completed a successful IPO in 2011 and has delivered consistently strong financial results. A strong advocate for leveraging digital technology to better deliver the customer experience, Travis oversaw the introduction of mobile payment apps for both Dunkin’ Donuts and Baskin-Robbins, the DD Perks Loyalty Program, Dunkin’ Donuts’ On-the-Go Mobile Ordering, and home delivery programs for both brands in multiple markets around the globe.

Before joining Dunkin’ Brands, Hoffmann spent 22 years with McDonald’s Corp. including time as a crew member while in high school. He later rejoined the company, post MBA, and after working in field operations, moved to the corporate office where he held leadership positions in several key functions including strategy and insights, development, training, operations and supply chain. In 2008, he was named McDonald’s vice president of strategy and franchising in Japan.