Last month, the Office of Administrative Law approved revised regulations allowing for the testing and deployment autonomous delivery vehicles weighing less than 10,001 pounds on California’s public roads with an approved permit from the DMV. The new policy allows pickup trucks, vans and other smaller vehicles to be tested with or without a driver, depending on the specific permit granted by the DMV.

In a statement on the DMV's website,  it said it followed the same approach used for past AV regulations packages, including a hearing and workshop open to public comment.

The DMV’s regulations continue to exclude the autonomous testing or deployment of vehicles weighing more than 10,001 pounds.

Faced with staff shortages and increasing wages at a time when off premise sales are soaring, restaurants are keeping a watchful eye on autonomous technology, including self-driving delivery vehicles.

According to Hospitality Technology’s 2019 Restaurant Technology Study, 22% of digital engagement innovators see double the promise in autonomous vehicles and drones. 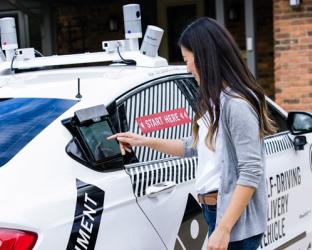 The first phase will focus on customer interaction with this new delivery technology. 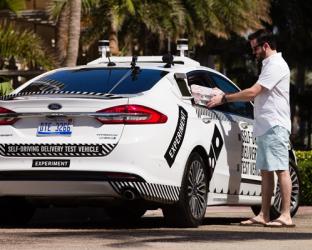 Testing to focus on the customer experience in an urban setting. 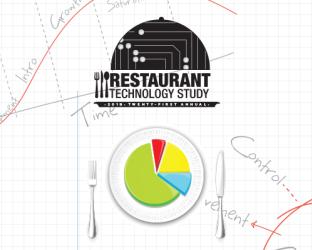