Verizon’s second Mobile Security Index finds that more organizations are compromising mobile security in order to “get the job done”, and in turn are facing a greater risk of data loss, downtime and damage to their reputation and customer relationships.

Almost half (48 percent) of respondents said that their organization had sacrificed mobile security in the past year. Up from 32 percent from last year. What’s more, the index found those that had sacrificed security were nearly twice as likely to suffer a compromise—46 percent versus 24 percent. And the majority (62 percent) of those affected described the event as “major”.

“Companies are increasingly reliant on mobility as the backbone of their business operations so there needs to be a priority on securing those devices,” said TJ Fox, SVP & President Business Markets with Verizon. “The applications on these devices now manage things like supply chain systems, point of sale systems, or customer facing apps. The lack of robust security measures could potentially expose corporate assets, and possibly customer data, to malicious actors.”

Verizon’s Mobile Security Index 2019 provides unique insight into the current mobile threat landscape and what organizations are, or in many cases aren’t, doing to protect their data and key systems. This year’s findings are based on a survey of over 600 professionals involved in buying, managing and securing mobile devices for their organizations. In addition to analysis from Verizon’s experts, the report includes insight and real-world data from security and management companies IBM, Lookout, MobileIron, and Wandera. 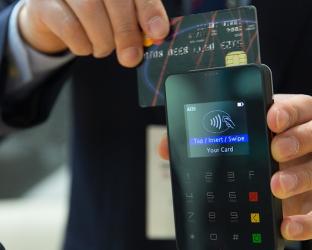 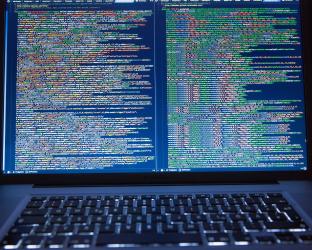 Restaurants
Improving Employee Productivity is a Top Priority for Restaurants