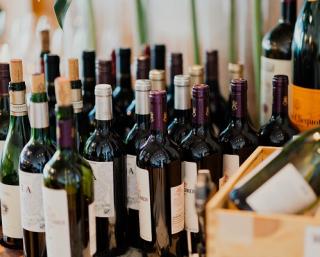 80% of operators currently open for off-prem say they do plan to open for on-premises dining within the next 30 days, according to a National Restaurant Association survey.

New research from the National Restaurant Association (NRA) indicates that the restaurant industry has lost $120 billion in sales during the last three months due to the impact of coronavirus in the United States.

State mandated stay-at-home policies and forced closures of restaurant dining rooms resulted in losses of $30 billion in March, $50 billion in April, and another $40 billion in May.

NRA's latest operator survey drew more than 3,800 responses, illustrating the extensive damage to restaurant businesses since the outbreak began. It found that the restaurant industry, which experienced the most significant sales and job losses of any industry in the country in the first quarter of 2020, expects to lose $240 billion by the year-end.

The association fielded the survey May 15-25. Here are some top takeaways.

The Power of Off Prem

Several operators said the ability to serve alcohol with off-premises orders has been helpful. According to the survey, 89% said they are offering the option with takeout and delivery orders and that those beverages represent 10% of off-premises sales. They also said they would continue to offer them if their jurisdictions allow them to continue selling them.

Among the restaurants that are currently open for off-premises traffic only, 28% are located in a jurisdiction that is now allowing on-premises dining again. However…

NRA's past two surveys identified that 3% of restaurants have already closed permanently, but the full scope of closures won’t be known until government statistics are released several months from now. The Association projects the final number will be in the tens of thousands.