John Chidsey has been named Chief Executive Officer of Subway Restaurants effective November 18, 2019.He was previously the Chairman and CEO of Burger King Holdings, Inc.

Chidsey's career as a global franchise executive and senior leader for some of the world’s well-known corporations spans brands in and outside of the food and beverage industries.

Prior to that, he served as Burger King’s President and Chief Financial Officer and held other senior management positions. 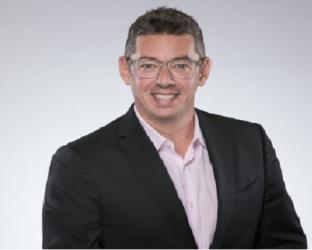