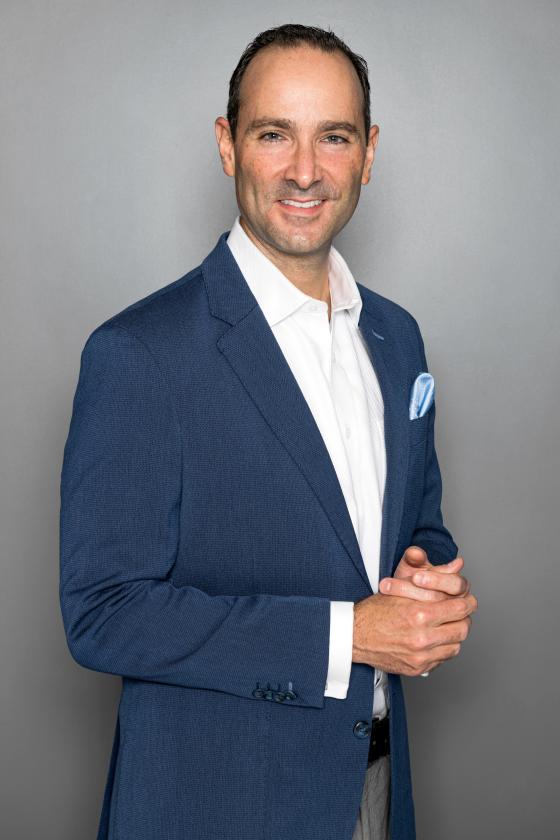 Most recently, Grabush served as President of Operations for Highgate Hotels where he spent the last 14 years overseeing the company’s 118 “legacy” properties in the U.S. and CALA and led a team of more than 20 senior operations leaders. He also served as Senior Vice President of Operations at Highgate, overseeing the company’s New York City portfolio of 40 hotels. Prior to joining Highgate, Grabush spent nearly 14 years with Hilton Hotels Worldwide where he worked in various property-level leadership positions for several of Hilton’s marquis properties in both New York and Boston, including the original Waldorf-Astoria on Park Avenue and the 2,000-room Hilton New York on the Avenue of the Americas.

“We are honored to welcome Sam to the Schulte Hospitality team. He is a well-respected leader in the hotel industry, and we look forward to tapping into his expertise and passion to strategically grow our portfolio of companies,” said Darryl Schulte, Chairman and CEO of Schulte Hospitality Group. “His more than 25 years of experience working in positions ranging from General Manager to President of Hotel Operations makes him the perfect leader to help us provide a high level of guest satisfaction and associate loyalty.”

“I am sincerely thrilled to be joining such a venerable and respected organization.  I’ve been extremely impressed with the remarkable growth of Schulte Hospitality Group these last few years and can’t wait to bring my skill and experience to the company and contribute to the next chapter in its evolution.  I look forward to partnering with the talented team at Schulte, to distinguish ourselves as the very best operator in the industry,” said Sam Grabush, Chief Operating Officer, Schulte Hospitality Group.

Grabush graduated from Cornell University’s School of Hotel Administration.  He will be moving to Louisville from New York along with his wife and two children.