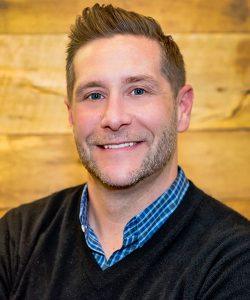 MOD Super Fast Pizza Holdings LLC hired Mark Shambura to serve as its chief marketing officer. Shambura will lead the company’s overall brand and marketing strategy for its 400+  locations across the US and UK, with a focus on building awareness of the MOD brand while deepening MOD’s relationship with its customers.

Prior to Chipotle, Shambura spent eight years at Creative Artists Agency where he helped launch Chipotle’s award-winning “Back to the Start” campaign, hailed by Advertising Age as one of the “Top Campaigns of the Century” as well as developing marketing strategies for Starbucks, Coca-Cola and eBay. Shambura also served as head of brand marketing, senior director at One Kings Lane, the home décor e-commerce platform.

Shambura has relocated from New York City to the Greater Seattle area with his family and is based at MOD’s Bellevue, Wash., support center.