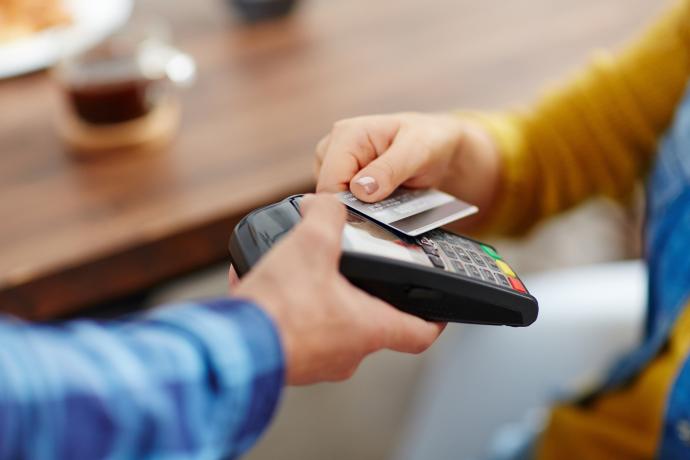 The death of plastic. Apple Pay's launch in 2014 invited headlines touting the digital payments revolution, but in the years since, plastic has thrived. Consumers swiped, they dipped, and now they're beginning to tap– all with a physical card. Some argue that the proliferation of tapping a physical card at checkout will increase comfort tapping one's phone. However, a new issue of Auriemma Research's Mobile Pay Tracker suggests that contactless cards may have some mobile-friendly consumers reverting from digital to physical payments.

"Consumers have been repeatedly asked to change their payment behavior," says Jaclyn Holmes, Director of Auriemma Research. "While adjusting to various card payments is easy, the larger switch in the physical mechanism of phone payments takes more time."

Those who believe contactless card payments are better typically say they are faster, easier, and more secure than mobile payments—three things mobile payment users often describe when asked why it is better to pay with mobile then with plastic. Those who believe contactless card payments are worse often express concerns about security (e.g., more susceptible to fraud, wouldn't be any safer) and say they still need to take out their payment card.

"Consumers will have more options at checkout than ever before, but will they choose contactless cards or a mobile wallet?" asks Holmes. "Although upgraded terminals benefit both methods, the point-of-sale experience continues to be fragmented for mobile payment users who must pull out their physical card when things go awry."

With contactless cards, technological barriers to tapping won't upend the entire payment process. Consumers can still dip or swipe. This alone makes the case for contactless cards, which offer the mobile payment benefits people love without the barriers that have persisted since its rollout.

This Auriemma Research study was conducted online within the US by an independent field service provider on behalf of Auriemma Group (Auriemma) between July-August 2018, among 1,518 mobile pay eligible consumers. Respondents were screened to own an iPhone 8/8+7/7+/6/6+/6s/6s+/SE/X or Apple Watch (in combination with an iPhone 5/5C/5S) – a Samsung Galaxy S9, S9+, S8, S8 Edge/Edge+, S7, S7 Edge, S7 Active, a Samsung Galaxy S6, S6 Edge/Edge+, S6 Active or Galaxy Note 5, Note 7, or Note 8 – Gear S2 or S3 watch (in combination with an Android/iPhone smartphone) – and/or other Android phone with KitKat (4.4) OS or newer. All respondents also have a general-purpose credit card in their own name 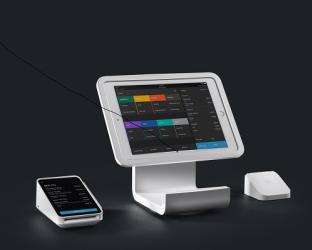