Jim Taylor has been promoted to CEO of Arby's. He most recently served a CMO.

Jim Taylor has been named President of Arby’s. Taylor, who most recently served as Chief Marketing Officer of Arby’s, will report to Paul Brown, Chief Executive Officer of Inspire Brands.

“One of the many strengths of Inspire is our development of future leaders, and we are thrilled to have Jim lead Arby’s,” Brown said. “During Jim’s time at Arby’s, he has helped introduce one of the most dynamic and innovative product pipelines in our industry and has a proven track record of driving strong sales for the brand. The Arby’s business, our team members, and franchisees, are in great hands with Jim at the helm.”

Arby’s, founded in 1964, operates more than 3,400 restaurants in eight countries. 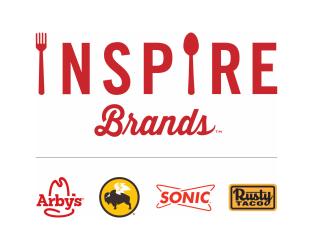 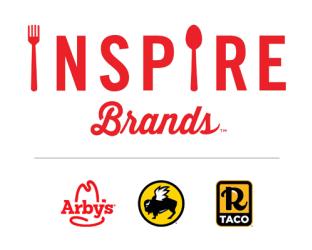