Most recently, Mazany served as COO of TGI Fridays, where he successfully led the purchase and integration of more than 125 franchise restaurants into the company system.

Mazany previously served as CEO of Café Enterprises and President and COO of Joe’s Crab Shack, where he led the successful turnaround of the business, including seven consecutive years of same-store sales improvement. In 2015, Mazany launched his consulting firm, Strategic Restaurant Solutions.

Nashville-based SPB Hospitality is an operator and franchiser of steakhouse, brewery and craft-beer focused casual dining restaurants in the U.S., with hundreds of locations in 39 States and the District of Columbia, and abroad in Taiwan 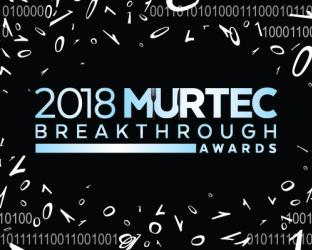