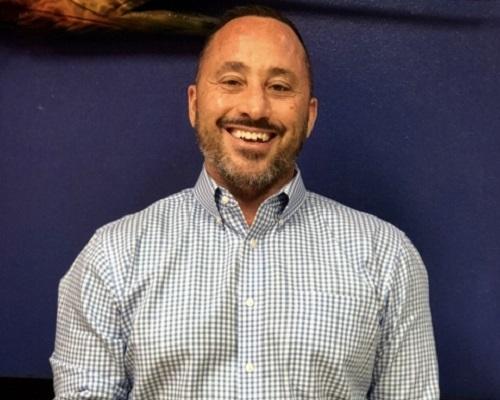 Fuzzy’s Taco Shop has been franchising since 2007 and now has more than 130 franchise locations in 16 states. While brand standards and menu offerings are consistent across the brand, franchisees are encouraged to allow their restaurants to reflect the character of the franchisee and local community.