07/01/2016
Get great content like this right in your inbox.
Subscribe
According to a new report published by Allied Market Research, titled, World Facial Recognition Market - Opportunities and Forecasts, 2015 - 2022,  the global facial recognition market is expected to generate revenue of $9.6 billion by 2022, growing at a CAGR of 21.3% from 2016 to 2022. Facial recognition is a biometric technology that selects facial features of an individual and compares them with an available database to provide identification and authorization. North America is expected to dominate the market throughout the forecast period, owing to the high expenditure on security systems by government agencies in the region.

Among the component segments, hardware accounted for the maximum revenue share in 2015, owing to high cost of 2D and 3D cameras. The facial recognition software market is estimated to grow at a CAGR of 23.9% during the forecast period. Development of effective and efficient facial recognition software applications is expected to drive this market.

Facial recognition is primarily used for security purposes, the major ones being homeland security, criminal investigation, ID management, and physical security. However, in the recent years, this technology is also being increasingly used for targeted advertising and marketing purposes, particularly in the retail sector. This is accomplished through the use of intelligent signage; a digital signage solution with facial recognition capabilities, which enables the retailers to offer tailored messages to the buyers. In the year 2015, homeland security contributed the highest revenue share, accounting for around 21% of the overall market revenue. From a growth perspective, intelligent signage is likely to be the most prominent application of facial recognition, anticipated to witness the highest CAGR of 25.1% during the forecast period.

North America offers lucrative opportunities for market growth, exhibiting a huge demand of facial recognition technology for homeland security and criminal investigation. However, Asia-Pacific is expected to be the fastest growing region, owing to wide use of facial recognition technology in countries such as China, Japan and Australia across various sectors such as defense, law enforcement, physical security, and retail. 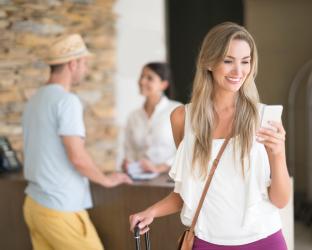 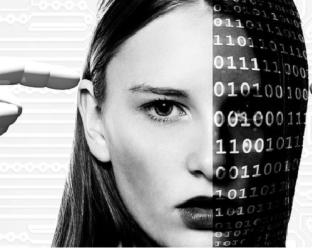