Murphy, a 15-year veteran with the company, will have responsibility in his new role for all aspects of operations, restaurant development, franchising, field marketing, supply chain, and consumer packaged goods (CPG) for the approximately 10,000 Dunkin' restaurants in North and South America.

Murphy joined Dunkin' Brands in 2004 as Director, International Supply Chain and became the Vice President of Strategic Supply later that same year. In 2013, he was named Chief Supply Officer & SVP International Operations and was promoted to Senior Vice President of Operations, Dunkin' U.S. & Canada in 2015. He was named Dunkin' U.S. Chief Operating Officer in 2018.

Reid joined Dunkin' Brands in 2008 as a Dunkin' U.S. Field Marketing Manager and was promoted to Director in 2017. She became Senior Director for the same division in 2018. Prior to Dunkin', Reid was Vice President, Marketing and Communications, for the Fenway Sports Group. 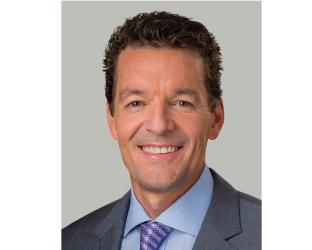