Powell joined the team in June 2018 as director of operations and training. In her new role, she will support the team in Oklahoma, drive Revel, Hot Schedules, the Coolgreens Reward app and Schoox, along with developing a traveling trainer team for new restaurants.

Powell brings more than 20 years of restaurant experience to Coolgreens. Most notably, she served as the regional training manager and general manager for Red Lobster at the Abilene, Texas, location. Under her leadership, Powell was able to help boost the restaurant from No. 93 in Red Lobster’s system to No. 8 in the Dallas division.

Throughout her career, Powell worked at other fast casual concepts like SPIN! Pizza out of Kansas City, Missouri, where she developed a training program and opened restaurants in Orange County, California. Prior to arriving at Coolgreens, she served as area coach at Modern Market. During her time there, she developed a team in Dallas and ran six restaurants as well as supported the Washington, DC Modern Market.

In her new role, Powell will drive Revel, Hot Schedules, the Coolgreens Reward app and Schoox, along with developing a traveling trainer team. 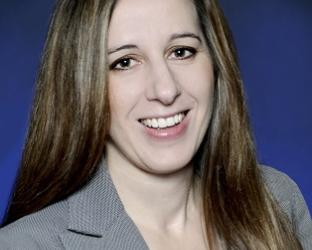