The average consumer spent $38 more than the value on their gift card, up $10 from 2016, according to the 2017 Prepaid Consumer Insights Study released by First Data. The study, which is based on the responses of more than 2,000 U.S. consumers, also found that 44% of consumers visit a store they would not have visited otherwise because of a gift card, and 53% are likely to visit a store more often as the result of receiving one.

The statistics indicate that there is a tremendous opportunity for businesses to drive sales and build brand loyalty by implementing gift card strategies and solutions. This holds true for the restaurant industry as well.

Among consumers who received gift cards, those holding gift cards to fine dining and fast casual restaurants are more likely to spend above the value of the card they received. First Data found that: 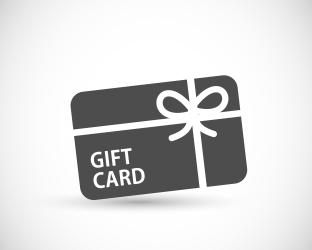