Dover joined Velvet Taco as president in early 2017, and the brand has grown from four restaurants to 11 current locations, with five more scheduled to open for the remainder of 2019.

“With a distinctly broad appeal, Velvet Taco has developed a loyal following across the country and is poised for significant growth in the coming years,” said Chris Roberts, Partner L Catterton Growth Fund. Front Burner has partnered with the private equity firm since 2016. “We see a tremendous opportunity to expand Velvet Taco’s presence in new and existing markets and look forward to Clay leading this differentiated brand.”

Velvet Taco opened its first restaurant in Dallas in 2011 and later expanded to Chicago, Houston and Fort Worth. Over the past two years the brand has grown in these markets and expanded into Austin, and soon to open in Atlanta, Ga. and Charlotte, N.C. 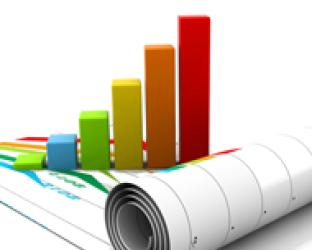 Restaurants
MURTEC: Make the Most of the Data You Have