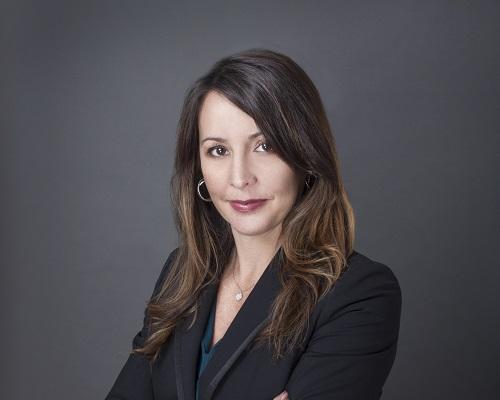 Cheryl Henry joined Ruth's 11 years ago and has overseen every aspect of the company’s ops including IT.

Henry joined the company in June 2007, and over the past 11 years has been responsible for nearly every aspect of the company’s day-to-day field operations including culinary, beverage, brand marketing, real estate development, human resources and information technology.

O’Donnell said, "Cheryl’s appointment as CEO is the culmination of a multi-year succession planning process. Her experience and success managing virtually all aspects of our business over the last decade uniquely qualifies her for the position. We are highly confident that her proven leadership abilities, combined with a world class team and strong business foundation, will continue to create long term value for all our stakeholders."