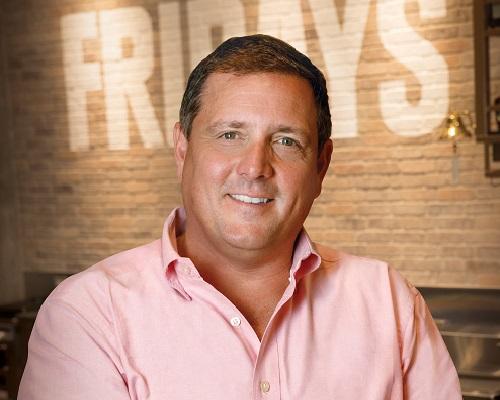 Restaurant industry veteran Ray Blanchette has been named Chief Executive Officer of TGI Fridays following the appointment of Aslam Khan to Vice Chairman of the board.

Blanchette comes to TGI Fridays from Ruby Tuesday where he served as CEO. Prior to his tenure at Ruby Tuesday, Blanchette served as CEO at both Au Bon Pain and Ignite Restaurant Group, the parent company of Joe's Crab Shack and Brick House Tap & Tavern Brands. He is a seasoned executive with more than 25 years of leadership experience in the restaurant industry. "I started my career at TGI Fridays, where I worked for 18 years,” Blanchette said. “I have great passion for this brand, and it is my dream job. As we move forward and continue our focus on being the best Bar & Grill in the world, I see great things ahead for our guests, team members and this company."

Khan will work with the board in supporting Blanchette in his new position. Under Khan’s leadership, TGI Fridays more than doubled earnings from the previous year and is poised for further growth and expansion. "...I am genuinely proud and pleased to turn over my officer responsibilities to Ray, an outstanding leader whose business acumen, drive and operational knowledge will help lead Fridays in the years to come," said Khan.

TGI Fridays, known as as "America's Bar & Grill," operates more than 870 Fridays restaurants around the world. 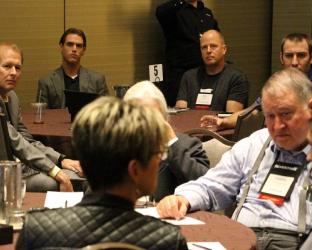