Ono Hawaiian BBQ, known for its made-to-order Hawaiian plates, has formed an exclusive partnership with Postmates to deliver the restaurant's specialties in Los Angeles.

"We're thrilled to partner exclusively with Postmates in Los Angeles and extend our delicious Hawaiian-inspired dining experience to people's homes through the convenience of delivery," said Christine Jan, Director of Marketing.

Postmates offers on-demand delivery from more than 500,000 restaurants, grocery and convenience stores, as well as traditional retailers. The company now operates in about 3,500 cities and has added some of the most sought-after local and national restaurants, serving 75 of the top 100 restaurants in the US.

Ono Hawaiian BBQ is a fast casual restaurant concept with 87 locations in California and Arizona. 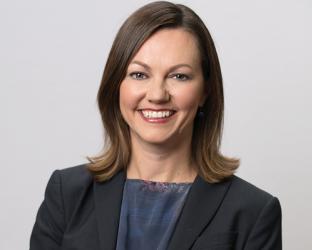