12/26/2016
Get great content like this right in your inbox.
Subscribe
KFC China has announced a new “smart restaurant” in Beijing according to TechCrunch. Through a partnership with Baidu (the “Google of China”) the restaurant will employ racial recognition to recommend what customers should order based on age, gender and even their expression.

Image recognition hardware installed at the KFC will scan customer faces, seeking to infer moods, and guess other information including gender an age in order to inform their recommendation. Baidu says in a press release that the system would tell “a male customer in his early 20s” to order “a set meal of crispy chicken hamburger, roasted chicken wings and coke for lunch,” while “a female customer in her 50s” would get a recommendation of  “porridge and soybean milk for breakfast.”

The restaurant will also offer augmented reality games via table stickers, a technology which has already been deployed at 300 KFC locations in Beijing. 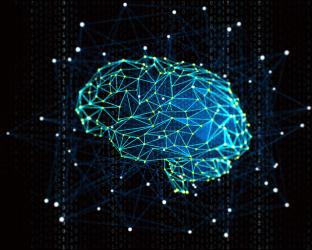 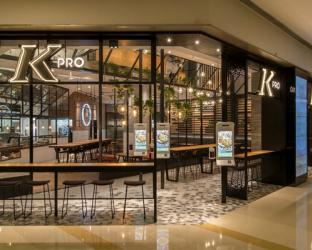 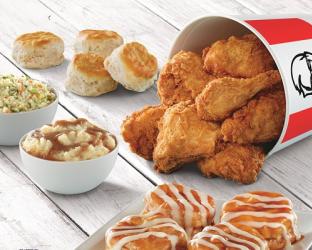