Kempinski Hotels said it has appointed Wilhelm K. Weber as its Vice President of Global Revenue and Digital Strategy. Bringing along a vast international experience to his new role, Wilhelm K. Weber will oversee the luxury hotel group’s revenue management and digital strategy.

Most recently Wilhelm K. Weber was Managing Partner at SHS Swiss Hospitality Solutions AG, consulting in commercial performance revenue management, eDistribution, digital marketing, and innovation. In his career Wilhelm has been on the Board of Directors of various hospitality related companies and hotels. Wilhelm has been awarded “European Young Industry Leader of the Year” and was involved in several publications including two books. He has implemented strategy change in notable companies throughout Europe and is passionate about total revenue management. He is also well known on the speaker circuit. Based in Geneva, he will further the company wide revenue management strategy, with a heavy involvement in implementation and execution together with his team.

Wilhelm holds various degrees, including advanced certificates in Real Estate and Asset Management and Revenue Management from Cornell University, a Masters Degree of Science in Marketing from the University of Wales and is a Graduate of Lucerne Hotel School SHL. 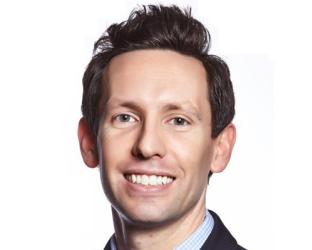