Chatbots & AI: The Future of How Hospitality Does Business

Chatbots & AI: The Future of How Hospitality Does Business

By By: Michal Christine Escobar, Managing Editor - 05/24/2017
Get great content like this right in your inbox.
Subscribe
Artificial Intelligence (AI) technology will soon change the way the hospitality industry does business, says Dahlia Gazzar, Tech Evangelist + Idea Igniteur at DAHLIA+ Agency. During a tech talk at the 2017 National Restaurant Association Show titled "Siri: Tell Us About the Future of Digital," Gazzar said restaurateurs should consider how in the near future voice recognition technology could interact with the company's databases of information to offer up important information at the right time.

For example, say a restaurant has five open positions it needs to fill. In the near future, Siri could interact with the company's talent management system to send out questions to potential new hires as part of a pre-screening process. Consider a manager monitoring employees and seeing incorrect behavior taking place. In the near the future that manager could tell Siri the name of the person and the training issue and Siri will send the appropriate training materials to the employee.  Siri could interact with the company's employee scheduling system to notify the manager when an increase or decrease in staff members is necessary during a specific time of day or even a specific date. Siri could even send questions or surveys to customers to create engagement and elicit feedback.

But Siri and other digital assistants aren't the only technology set to make waves in the industry. Chatbots will also have a large impact. They can offer consumers recommendations, make reservations, share information on different social media websites, and provide multiple ways to pay. They can even be set up to help with customer service, such as frequently asked questions or to handle compliments and complaints. And they can be used for marketing a brand.

Data and the death of the standalone mobile app?
But chatbots are not just a front-end system. They offer restaurateurs data analytics on the backend. For instance, they know purchasing patterns, customer preferences, etc.

"I think that with the use of Siri, Google and chatbots, the idea of having a standalone mobile app for a company, such as a restaurant, is going to slowly die," Gazzar noted. "Instead, all of the capabilities – menus, ordering process, recipes, etc. – are going to be built in to apps that consumers are already using such as Facebook Messenger, Skype, Slack, etc." 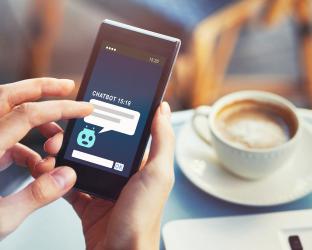 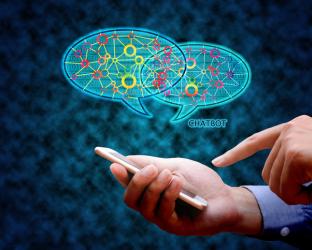 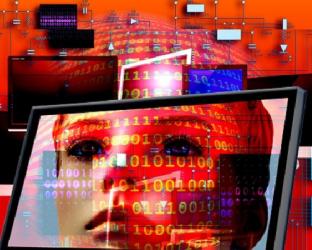 Artificial Intelligence / AI
How AI Is Disrupting Hospitality and OTAs