Morgan Harris is Co-Founder of Restaurant365, the world’s only all-in-one, cloud-based, restaurant-specific accounting, back office and reporting solution. Harris has worked in accounting since 1998 and earned his CPA license while working with PriceWaterhouseCoopers.  In 2001, Harris started Dynamic Methods, a Great Plains value added reseller (“VAR”) business, with John Moody where they sold software and services to more than 300 different companies across many different industries. In 2011 as software was moving to the cloud, Harris, Moody, and Tony Smith decided to focus on the restaurant industry and Restaurant365 was born. In his role at Restaurant365, Harris supports large accounts, strategic partnerships, and works on executive level sales. Harris is passionate about software its potential to help growing restaurant businesses. In his free time, he enjoys exercising, playing golf, traveling, skiing and snowboarding as well as spending time with his wife and five children.

BLOG POSTS BY THIS AUTHOR 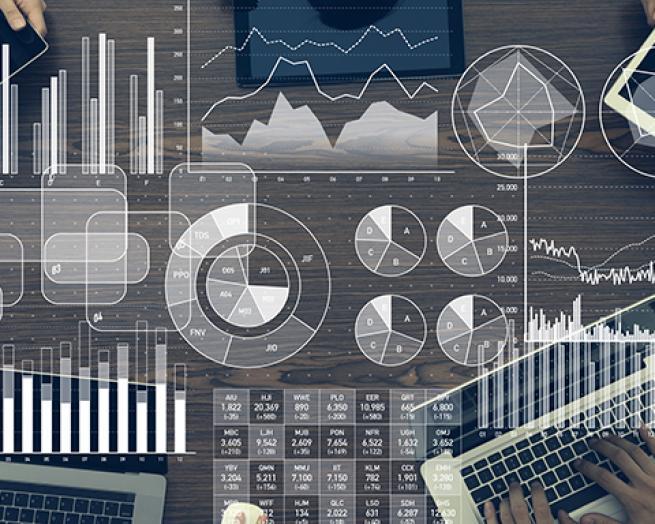 Morgan Harris
How smart accounting systems and practices can be the key to growth.