What You Didn’t Know About BitCoin

What You Didn’t Know About BitCoin

You probably have been hearing a bit more about bitcoin and blockchain lately. While writing this, one bitcoin is equal to $4225.03. Bitcoin was invented by an anonymous programmer as a worldwide cryptocurrency and digital payment system. In 2009 it was released as open-source software and allows transactions to take place between users without an intermediary payment system.

According to research produced by Cambridge University in 2017, there are 2.9 to 5.8 million unique users using a cryptocurrency wallet, most of them using bitcoin. In August of 2017, bitcoin split into two derivative digital currencies, the classic bitcoin (BTC) and the Bitcoin Cash (BCH).

What else don’t you know about bitcoin? BitCoinPlay has put together an infographic of 58 crazy facts about the cryptocurrency. Here are five fast highlights:

Check out the infographic for all 58 amazing facts about bitcoin. 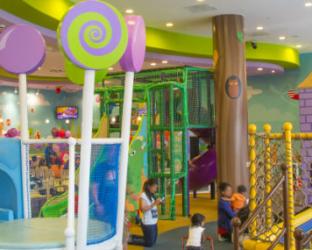 Loyalty
How This Restaurant Operator Uses Blockchain to Reimagine Loyalty