The settlement provides for payments to people who submit valid claims for documented out-of-pocket expenses of up to $250 that either of the Data Security Incidents was a contributing factor to the expense being incurred, and for reimbursement of documented fraudulent and unauthorized losses of up to $3,500 that were more likely than not caused by the Data Security Incidents.  The total payments to the class are capped at $1,550,000.   For more information, visit IHG Data Security Settlement. 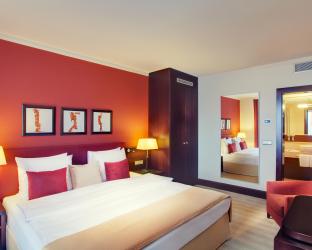