Study: 34% of Hotel Guests Rank Outdated Technology in Guestrooms as Most Frustrating Part of Their Stay

Study: 34% of Hotel Guests Rank Outdated Technology in Guestrooms as Most Frustrating Part of Their Stay 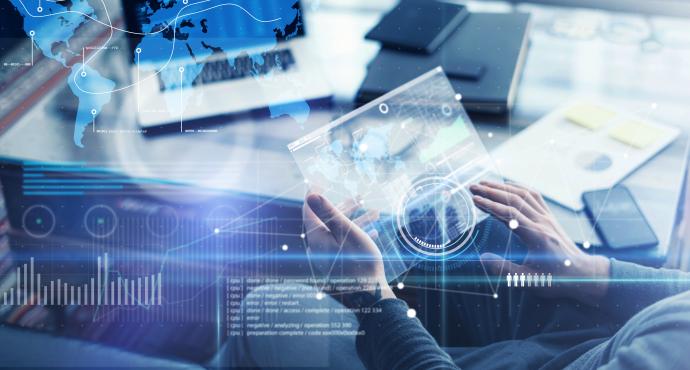 ALICE, a hotel operations platform that empowers operational excellence and meaningful guest experiences, released new research uncovering what factors influence hotel satisfaction and found that almost two-thirds of guests (62 percent) with complaints said unfriendly staff are the most frustrating part of their stay.

According to the research, when booking hotels nearly three in five (59 percent) guests who prioritize amenities care most about high ratings and reviews, and almost half (49 percent) prioritize friendly hotel staff – calling attention to the need for hoteliers to ensure staff are attentive and welcoming, delivering more favorable guest experiences to ultimately drive positive reviews.

During their stay, guests with frustrations expressed a demand for hotels to improve their operations and guest-facing technology. When discussing the most frustrating experiences about hotel stays:

When communicating needs to hotel staff, nearly a third (32 percent) of guests said they prefer to do so by walking up to the concierge, front desk or other staff member directly. However, this preference is not representative of all guests, as the research indicated hotels should provide a diversity of communication channels. When it comes to how different generations prefer to make special requests, nearly one in every seven (15 percent) millennials (ages 18-34) want to text message with hotels, almost one in five (17 percent) of 35-54-year-olds want an email survey from the hotel before they arrive, and roughly two-thirds (66 percent) of those 55 and older prefer to call hotels directly.

ALICE commissioned YouGov — a third party, professional research and consulting organization — to poll the views of 1,219 adults. Fieldwork was undertaken between December 12-13, 2018. The survey was carried out online. The figures have been weighted and are representative of all US adults (aged 18+).