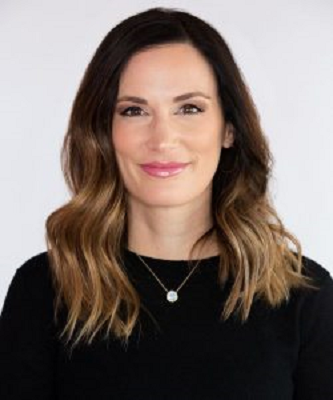 She is responsible for overseeing all of the company’s HR functions and working with management to transform and accelerate the company’s focus on developing a people-first culture for El Pollo Loco’s Support Center and more than 480 company-owned and franchised restaurants.

Jaffe comes to El Pollo Loco from Estée Lauder, where she led the human resources function for Too Faced Cosmetics and oversaw the company’s acquisition by Estée Lauder in 2016. She previously worked as VP of HR at AT&T and was the VP of Talent Development at DIRECTV prior to its merger with AT&T, where she led the end-to-end talent management strategy.

“I’m excited to join El Pollo Loco at a time when the company is so clearly focused on renewing its commitment to creating an authentic, transparent and people-first culture,” said Jaffe. “El Pollo Loco’s mission is centered on the idea of putting its people’s needs and considerations first in everything the company does, and I look forward to playing a role in fostering that very important mission.”