Choice Hotels continues to be recognized for workplace achievements. Just this year, Choice was named by Forbes as a Best Employer for Diversity as well as Best Employer for Veterans; earned a top score on Disability:IN's 2020 Disability Equality Index; and was recognized by the Human Rights Campaign Foundation's Corporate Equality Index as a Best Place to Work for LGBTQ Equality. In July, Choice's president and chief executive officer, Patrick Pacious, was awarded Comparably's Best CEOs for Women Award for inspiring, encouraging and supporting women's voices and contributions in the workplace. 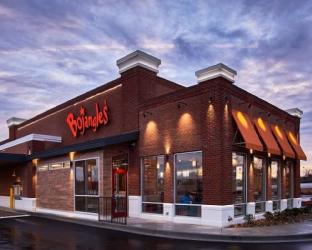